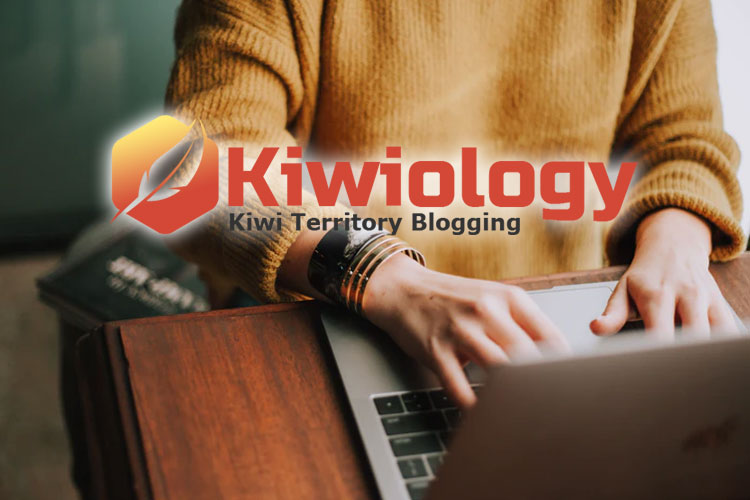 Kiwiology started out as a title for an unfinished business by medical illustrator Maya Lynch. Back in 2013, Lynch started writing a compilation of journals about life in New Zealand, the culture, the history, the environment and many ways of life.

However, Lynch never got to finish it due to personal circumstances and family problems. So, she decided to go for an alternative. By 2014, Lynch wrote more than 200 pages and decided to turn all of it to what would become one of the most read online blog entries in New Zealand.

Just a little background for the origin of the blog’s name. “Kiwi” has more than one meaning in New Zealand. One is the name for a native flightless bird in the country. Second is the fruit.

The word is also used to refer to New Zealand residents or New Zealanders. That came from the native bird and it now serves as a symbol for the proud people of New Zealand. Many people think calling New Zealanders “Kiwi” is an insult, but it is not.

So, that is a short background on the name of the blog. Kiwiology is all about the life here in New Zealand told by some of the best bloggers in the country.

In late 2014, the blog generated more than 27,000 readers in Lynch’s hometown in Auckland. By 2015, a number of blogs started appearing one after another and each one of them were inspired by Kiwiology. These blogs cover different angles like travelling to New Zealand, living in New Zealand, the many cultures of New Zealand and so much more.

Our main mission is to promote New Zealand and its many features in so many aspects. We also want to inspire more people in and out of the country to start blogging about the things they find interesting and that will help them tell their stories to thousands of people out there.

So, if you want to start your blog adventure, then the best thing to do is to start and subscribe to our weekly newsletter. 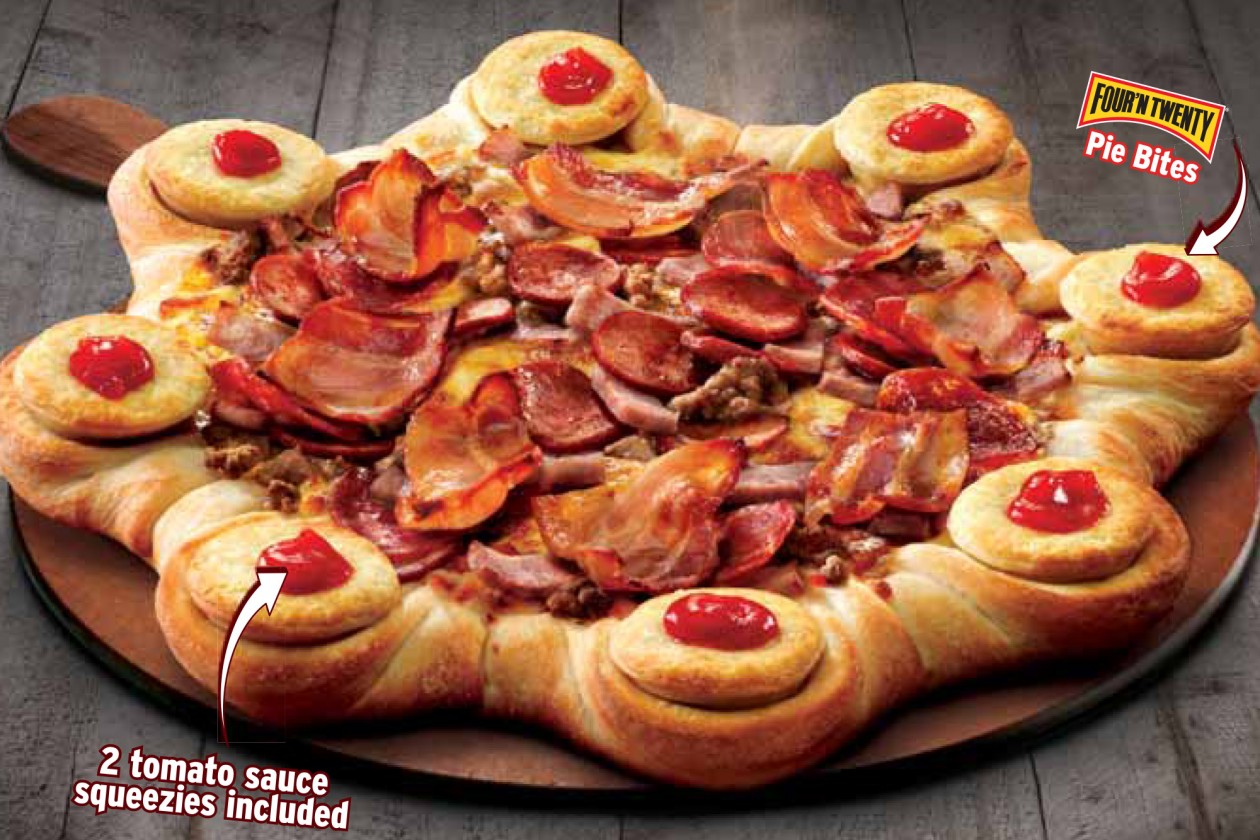 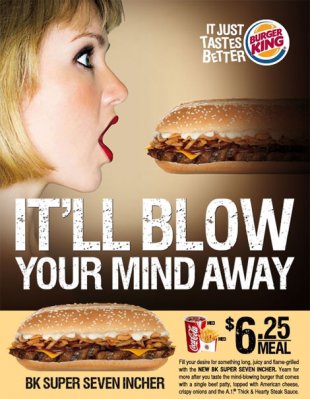