New Zealand beer is known all over the world. Kiwis produce some of the best craft beers there are. Not to mention all other alcohol products there are. There are dozens of wineries in the country and most of them have something amazing to offer.

There is so much to learn when it comes to craft beers here in New Zealand. If you really want to know, then here is a list of blogs you should subscribe to right now. But first of all, don’t forget to subscribe to Kiwiology. 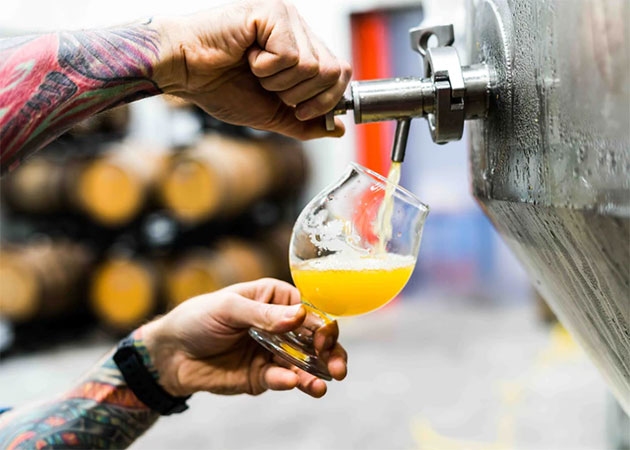 This is more than just Craft Beer 101. Craft Beer College is one of the top blogs in New Zealand focused on beers, breweries and the people who love it. Their blog is one of the most extensive information platforms when it comes to craft beers. They talk about the top craft beers in the country and how they came to be.

They write about The Hopfather himself, Richard Emerson and they have an amazing beer guide to Wellington Beervana. Their blog is considered the gateway for people to really enter the craft beer scene in New Zealand.

Craft Beer College also provides beer tours, beer tastings and custom events just for you. From this blog, you get to read about many success stories here in New Zealand. Who knows, you just might be inspired to create a beer of your own. 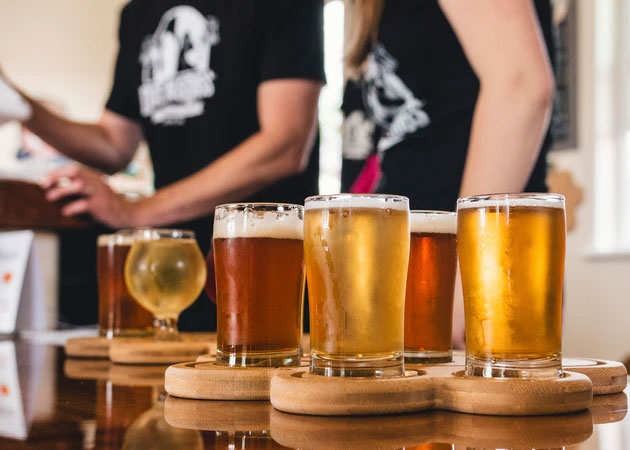 The Craft Beer Tour provides timely and timeless updates on beers. They promote various products mostly by local breweries. They also write about international news that has something to do with beers.

Their tone is a bit casual and free but that does not mean they can be objective with what they have to say. Did you know that the country’s beer industry is worth $2.3 billion and there are approximately 218 breweries here? We learned that information after reading a short blog entry from CBT.

Their headers and structure are a bit unorthodox, but they never fail to deliver the message they want to deliver. They also keep Kiwis in the loop of beer services provided in different cities like craft beer lessons and beer deliveries.

Out of the three blogs in this list, Tuatara is by far the one that is most similar to Kiwiology. They focus on craft beers but, they also use their blog to promote other craft beer blogs to people. Tuatara also has one of the best website designs and features in the country.

In this blog, they also love to talk about the The Third Eye. Intrigued? You should be. The Third Eye is a hidden brewery in the city of Paraparaumu. That’s right, this brewery can’t be seen that easily and you really need to open your eyes and open the right doors to find it. But if you don’t have the time, then you could just look up the exact address on the blog. 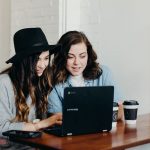